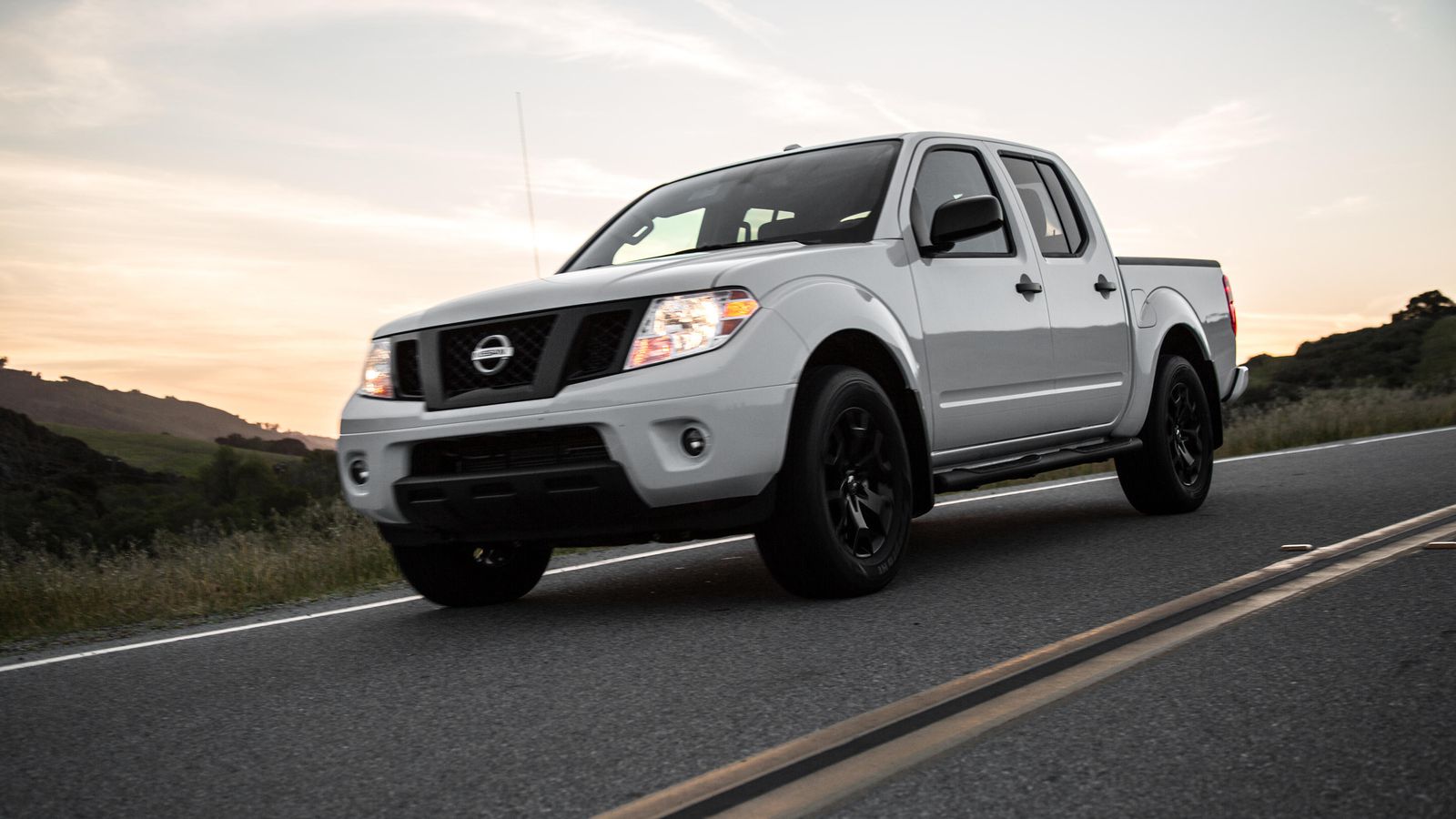 Begun, the truck wars have. While Nissan struggles to capture the North American truck market, their new North American chairman readies the next salvo: a newfound focus on mid-size designs, with a new Frontier paving the way.

Fall of a Titan

For the past few years, Nissan’s full-size truck, the Titan, has been the main weapon in the carmaker’s arsenal to try and capture truck-buying customers. However, this strategy hasn’t worked as well as Nissan had hoped. Despite considerable investment in the Titan’s second generation, including a major redesign, sales simply haven’t kept pace with competitors. Not wanting to lose this battle, Nissan appears to be ready for a change in strategy, partly due to a change in leadership.

Jose Luis Valls, Nissan’s new North American chairman, discussed his views on changing up the truck game with Automotive News recently. In the eyes of the self-proclaimed Southern truck man, Nissan’s mid-size truck offerings could be their salvation. "I'm a truck man. But I have my own ideas. I'm more into the one-ton pickup, where Nissan is quite strong globally."

With the Frontier, Nissan’s mid-size truck sales have been a huge victory worldwide. Known as a one-ton class in most other markets, mid-size sales by Nissan have crushed the competition internationally, especially in markets where the big Detroit-based manufacturers have shown their own weaknesses. 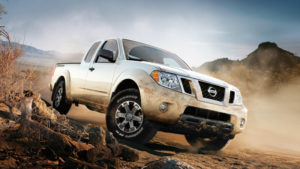 The Frontier has seen strong sales in the States as well. Despite this generation being around for nearly a decade and a half with relatively few changes, sales continue to impress. The Frontier is one of Nissan’s best sellers, sailing above sales of other well-known Nissan brands like the Pathfinder and Versa. More important to this discussion is the fact that the Frontier crushed the Titan’s numbers. Carbuzz noted the Titan’s 2018 sales were nearly 30,000 units lower than the Frontier, as the mid-size model’s sales increased by 7.1 percent versus those of the full-size declining by 4.7 percent. With the Frontier showing such promise, it isn’t surprising to see Nissan put it in command of the ever-changing truck battlefield.

Valls is no stranger to the Frontier brand. Before taking the lead for all of North America, Vales led construction of a Frontier-focused factory in Argentina that produced a new generation of the truck for markets south of the border. While this Latin American version of the truck hasn’t made its way stateside yet, Nissan is preparing a new North American generation to replace the current design that has served the States for 14 years.

As both the current and upcoming generation of the Frontier are based on the Titan’s own architecture, Nissan believes that a strengthened Frontier should help boost sales of the larger cousin alongside its own. With both trucks sharing many similarities, Nissan hopes that the Frontier will bring customers into the Nissan family, leaving them open to upgrading to the familiar-but-larger big brother Titan at a later date.

Fight for the Ages

Nissan won’t be alone in this arena, however, as Ford, Jeep and Toyota are all readying their own troops for the mid-size truck fight. Ford has reentered the field with a new generation of the Ranger. Jeep is introducing a new contender for the crown with the Gladiator. Toyota prepared for battle with recent updates to the Tacoma.

Details are still scarce on just what the next generation of the Frontier will bring to the battle to give it an edge on these foes, but Valls promised some enticing new features. Of particular note was Vall’s statement that the Frontier “will bring a lot of global technology” with it as it seeks to conquer the competition in the one-ton market.

With so much riding on the Frontier, the stakes have never been higher. Still, Nissan welcomes the challenge. Competition breeds innovation and consumers will be the biggest victor in this brawl. One thing is for certain: the mid-size truck melee is about to begin, and Nissan is ready and willing to battle for consumer bucks like never before.

Contact us at Metro Nissan Dallas to test drive the all-new Nissan Frontier!