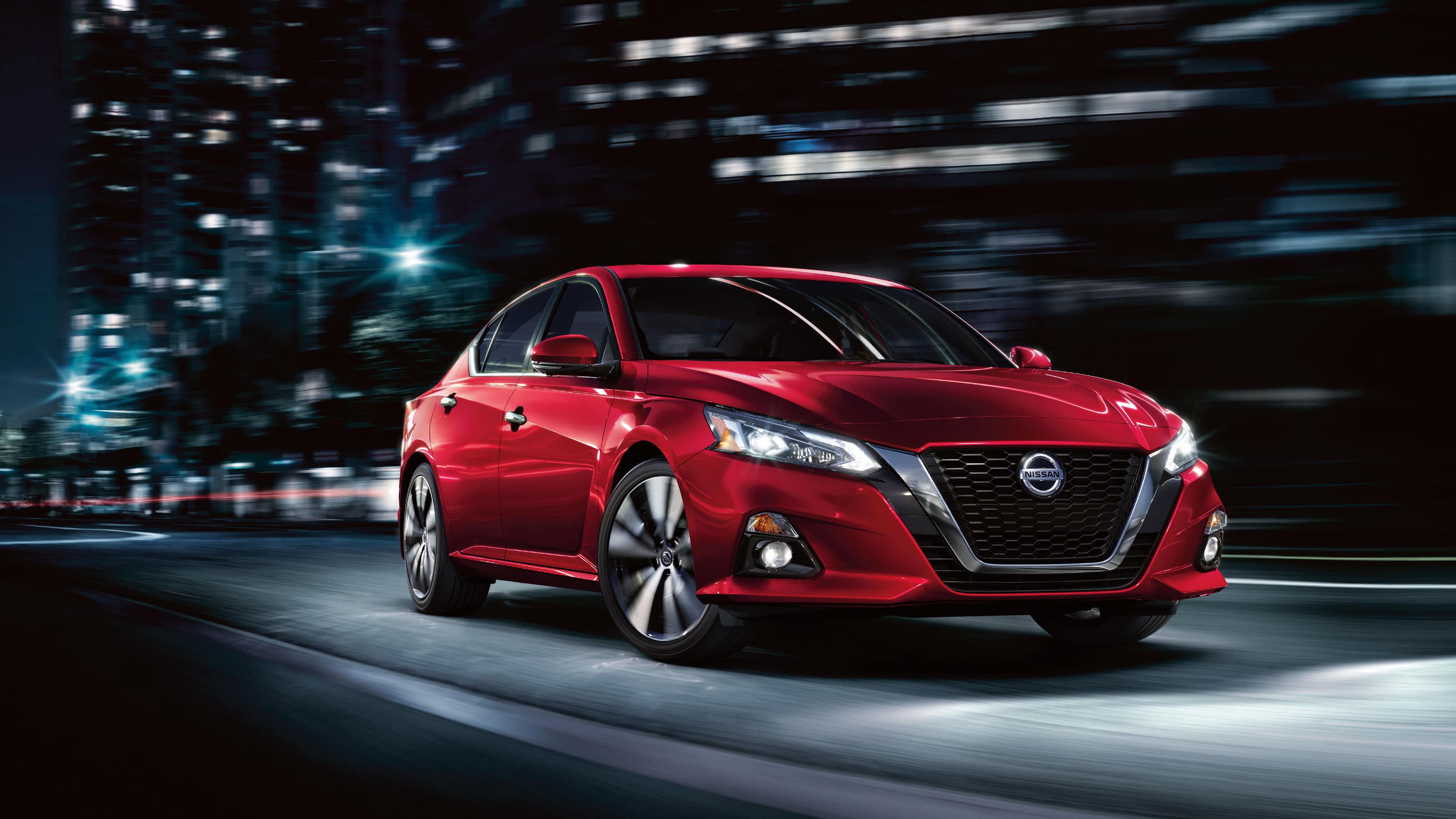 McLaren and Mercedes-Benz better watch out, there’s a surprising new player in the game. The 2019 Nissan Altima is one of this year's "All-Stars."

The 2019 Nissan Altima is receiving some pretty high praise these days, finding itself named alongside some of the quickest, craziest cars around. It isn’t every day you see a sedate sedan compared favorably to supercars such as the Ferrari 812 Superfast. Yet the Altima recently found itself riding along these racers thanks to the team at Automobile Magazine. The 2019 edition of Nissan’s venerable mid-size sedan took one of the top slots from the car-covering company’s 2019 All-Stars Awards, alongside six other far-more expensive automobiles. 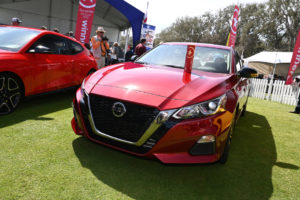 Nissan’s Altima was completely redesigned and engineered from the ground up for the 2019 model year, and it appears to have paid off. The all-new Altima’s sleek design, outstanding powertrain options and smart driver-focused technology placed it alongside some of the giants of the industry.

Automobile Magazine evaluated Nissan’s 2019 Altima SR 2.0, equipped with a 2.0-liter VC-Turbo engine; to say the sedan was an underdog would be a monumental understatement. With the award list including names such as the BMW M2 Competition and Porsche 911 GT2 RS, the Nissan Altima seems woefully out of place. Against all odds, the composed handling, strong powertrain and attractive design of the Altima ultimately won over Automobile Magazine.

"We're incredibly proud to receive this award," said Anne Corrao, director, family sedans and sports cars, Nissan North America, in a press release. "Altima is one of the most important products in our portfolio and to be honored among the best in the business means the world to us."

Automobile Magazine’s All-Star Awards aren’t easily earned. The team of editors behind the awards selection sets no limits when choosing winners. While every new vehicle model of the year makes the initial list, exceptional effort must be achieved in style, class, importance and desirability to be awarded "All-Stars" status.

With no price point too high or feature set too fabulous, the list tends to be dominated by very pricey performance cars. Opponents included offerings from big-budget brands such as Infiniti, Jaguar, Lexus and Lamborghini. Yet the 2019 Altima took on such opulent opponents with unexpected ease.

"The Nissan Altima has undergone a transformation that elevated it to All-Star status," Automobile editor-in-chief, Mike Floyd, told Nissan. "It drives worlds better than before, is available with an innovative engine and a top-flight suite of safety features, and its clean interior layout pairs with a great-looking new exterior." 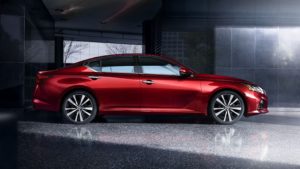 The 2019 Nissan Altima’s secret weapon was the revolutionary 2.0-liter VC-Turbo engine. The multi-faceted capabilities of the engine were unexpected, eliciting genuine surprise from the editors of Automobile. The VC-Turbo engine mates torque typically reserved for larger engine along with the fuel economy of a four-cylinder, creating impressive impact.

“I jumped into the Altima right after a wonderful spin in the Ferrari and knew it would just suck,” online editor Ed Tahaney said in Automobile’s Altima review. “When it proved to be the exact opposite, I was amazed and impressed. That VC-Turbo engine, used to less good effect in the Infiniti QX50 crossover, really is good for something, and this is it. Well played, Nissan.”

The innovative suspension setup of the Altima also awed Automobile. The magazine noted that the “independent strut in front, multilink out back” design was not something the editors expected from a car of the Altima’s class. “No doubt, the surprise here is the suspension and how it soaks up irregularities, punching way above its weight,” contributing writer Basem Wasef noted in the review.

Ready to ride around in an Automobile Magazine “All-Stars” award-winning Altima? Come check out our selection today at Metro Nissan Dallas!