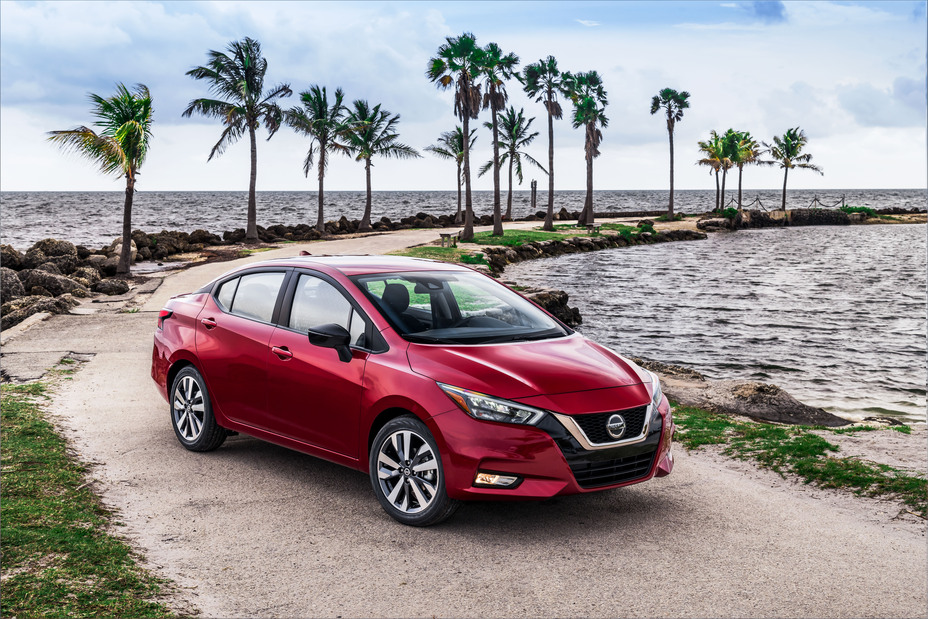 America’s cheapest car is, well, no longer so. Thankfully, the 2020 Versa’s small price bump is bringing a whole lot of bang for your buck.

In a surprise move, Nissan has decided to buff up the 2020 Versa in several areas the small sedan has previously lacked in. The upcoming Versa features a new size, stronger engine, better interior and more standard safety features than ever before. The Versa’s big changes do mean that buyers will have to fork over a bit more of their own change. The 2020 Versa may cost a bit more than in the past, but as Roadshow noted, it is still a steal of a deal.

Of course, all of this year’s additions and improvements do come at a price. The base MSRP of the 2020 Versa is now 15% higher than in the past, at $14,734 plus delivery. Higher trims run up to $18,240 before options and destination. Despite the price hike, the 2020 Versa remains a value against competing vehicles like the Accent, Yaris and Sonic. As Roadshow concluded, even with the increased cost, the 2020 Versa manages to feel like a better value than in the past.

Other than the price tag, the first difference you’ll notice in the new 2020 Versa is how much it has changed in appearance. As Roadshow noted, the upcoming update “features one of the biggest generational changes we’ve seen in a long time.

Nissan made major upgrades to the Versa’s appearance, giving it a much more modern mug to match the new price tag. The car now looks and feels much more like other Nissan sedans and much less like a bottom-of-the-barrel budgeter. The Versa now rides 2.3-inches lower, 1.8-inches wider and 1.6 inches longer than last year’s model.

Part of that resized shape was devoted to create an updated, upgraded interior experience. Gone are the days of cheap-looking plastics, replaced by more refined and better-designed materials. Roadshow noted that the new cabin “feels far more premium” and highlighted upgrades such as the seven-inch gauge cluster display and seven-inch touchscreen multimedia center. Both Apple CarPlay and Android Auto are available. 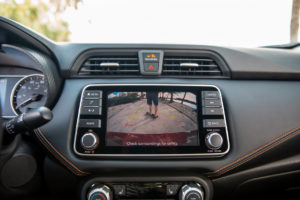 Another major improvement in the 2020 Versa is safety systems. Nissan added loads of additional safety and driving assistance systems in as standard features. Drivers can take advantage of automated emergency braking with pedestrian detection, lane-departure warning and automatic high-beams on even the basic trim. Upgrading to the upper trims will add in blindspot warning and rear cross-traffic alert.

Under the hood, the newly-redesigned 2020 Versa features a 1.6-liter naturally-aspirated 4-cylinder engine that has seen some improvements. Raw power has increased to 122 horsepower, with torque tacked on to 114 pound-feet. This makes for a 12-percent increase in horsepower and seven-percent increase in torque. Whether you choose the base five-speed manual transmission or CVT option, the 2020 Versa is both more powerful and more fun than past Versas.

If you’re in the mood for a new Versa, check out our selection today at Metro Nissan Dallas!