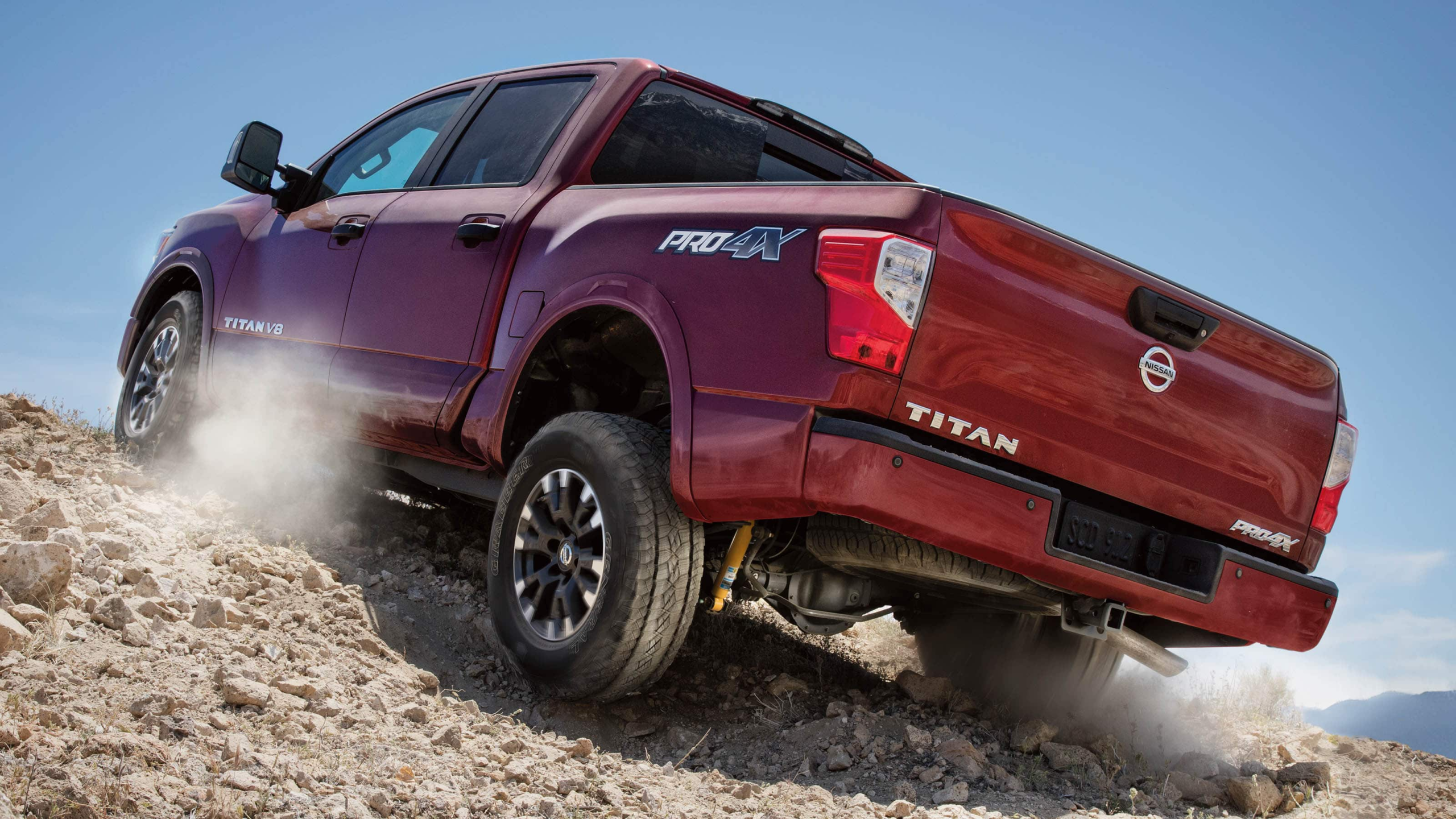 The 2019 Nissan Titan truck is a part of the second generation of Titan trucks.

Nissan premiered their first Titan truck in 2003, and the Titan has remained an integral part of Nissan’s
North American vehicle lineup for the past 15-plus years. The first generation of Titans lasted
from 2003 to 2015, with the second generation of these full-size pickup trucks launching in
2016. Over the years, the Nissan Titan has developed a very positive reputation and is a
top-selling truck on the mainstream auto market.

It is a full-size truck that offers impressive power with a standard 5.6-L V8 engine and a smooth
ride with a 7-speed automatic transmission. It is a very versatile truck that is powerful and
functional but also family-friendly. As an added bonus, this full-size Nissan truck is available in a
wide range of trims and add-on options that allow you to customize your Titan to your personal
preferences and really make it feel like your own.

Since its initial release, the Nissan Titan truck has undergone several re-designs and upgrades.
The 2019 Titan comes equipped with multiple brand-new features that help this full-size pickup
truck keep up with modern standards on the mainstream auto market—specifically in terms of
high-tech infotainment and safety. 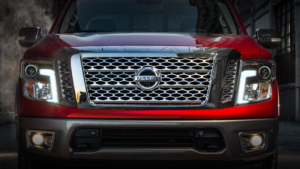 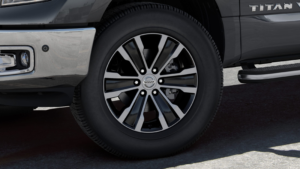 The Fender audio system that is available in Nissan’s 2019 Titan is a 12-speaker premium
audio system that offers top-quality, full-bodied sound that doesn’t disappoint. This upgraded
audio system comes as a standard feature in multiple 2019 Titan trims, including the Crew Cab
SL trim, SL Midnight Edition trim, and the Platinum Reserve trim.

Most modern vehicles aren’t considered up to standard unless they come equipped with a host
of active safety features. Technology has come such a long way in the past few years, and
modern vehicle safety systems have become extremely advanced with new upgrades rolling in
with each passing model year.

The 2019 Nissan Titan comes with its fair share of available high-tech safety features, which
include but are not limited to blind spot warning, rear cross traffic alert, trailer sway control,
vehicle dynamic control with traction control, a tire pressure monitoring system, and more.
Rear door alert is a notable safety and convenience feature that is brand new in the 2019
Nissan Titan. This feature sounds a reminder alarm to remind drivers to check the back seat of
their car before leaving their vehicle, which helps prevent drivers from accidentally leaving
children or pets in the backseat of the car alone. Rear door alert comes as a standard feature
for the Titan King Cab and Crew Cab models.