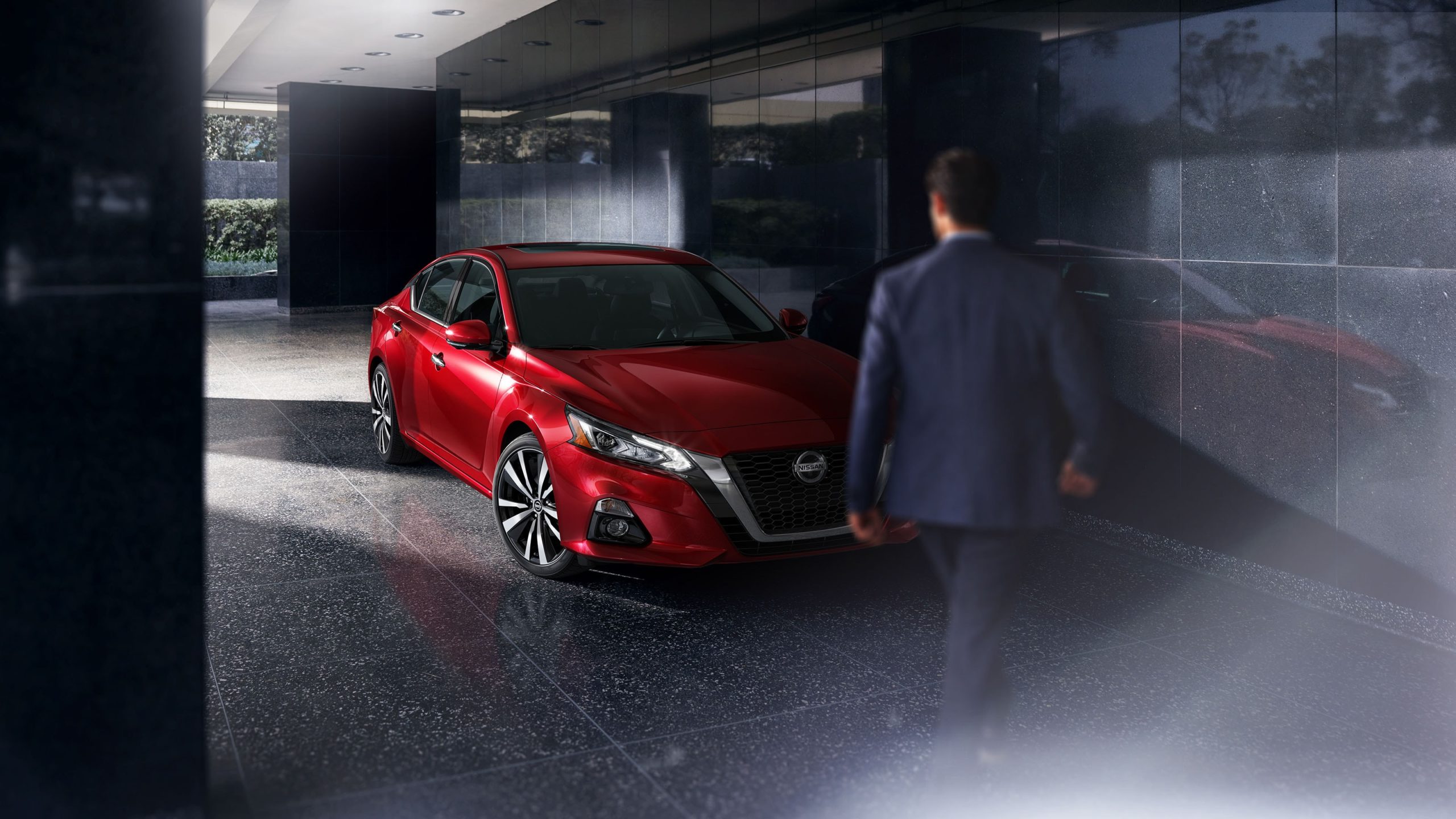 Getting parts replaced on your car can be stressful and confusing. Part replacements
can be very expensive, and price quotes can vary significantly depending on where you
take your car. Also, it can be difficult to know which places you can trust to replace a
part in your car. Some auto body shops do not use genuine, factory-approved
parts—which can lead to more severe, more expensive damage in the long run.
If you drive a Nissan Altima, keep reading to learn everything you need to know about
where to take your Altima for part replacements, the average cost of the most
commonly-replaced parts, and information about parts that have recently
been recalled or commonly reported.

Where to Get Parts Replaced

Official Nissan dealerships are staffed by factory-approved technicians who are
specially trained to service, repair, and replace parts in any Nissan model in order to
restore it to like-new condition at a reasonable price. Nissan dealerships also guarantee
genuine Official Equipment Manufacturer (OEM) part replacements for your
Altima—rather than the third-party or after-market parts you risk receiving at an
unknown independent auto body shop.

When you take your Nissan Altima to an official Nissan dealership in your area, you can
maintain your peace of mind in knowing that your Altima is in capable hands and will be
returned to you in as close to like-new condition as possible.

The price of genuine Altima replacement parts varies depending on where you take
your vehicle for service. However, for some general reference, the following are some of
the most commonly-replaced parts and their average cost at official Nissan
dealerships.

Of course, it is important to keep in mind that these are rough estimates that may vary
depending on the condition of your Altima, the condition of the parts that need to be
replaced, the extent of any damage the malfunctioning parts have caused, and the
pricing policies of the specific dealership you visit.

From time to time, recalls are issued on certain Nissan parts. If you drive an
Altima vehicle, it is imperative to keep up with any relevant recalls that are issued that
apply to your Altima model.

If your Altima still has any of these components, it’s time to get a replacement
ASAP. The following parts have either been recalled or frequently reported for
malfunctions and problems.

One of the most notable Nissan Altima recalls has to do with the backup camera in the
2018 and 2019 Nissan Altima models. The backup camera in many Altimas from this
year fails to automatically turn on as it should when the driver puts their Altima in
reverse and starts to back up. This failure to turn on automatically creates a safety
hazard, so it’s important to get the problem taken care of as quickly as possible if it
affects your Altima. Fortunately, this problem is an easy fix. Any official Nissan
dealership will update your Altima’s affected backup camera’s settings software for free
in order to fix the problem.

The rear passenger door latch-lock cable has been recalled in many 2015, 2016, and
2017 Nissan Altima models. This recall results from the cable in question interfering with
the rear passenger window regulator. This interference can cause the Altima’s rear
passenger door to unlatch unexpectedly when the rear passenger window is lowered,
which can obviously cause severe safety issues on the road. If your 2015-2018 Altima is
affected by this problem, contact your local official Nissan dealership. Their
factory-approved technicians will perform the necessary repairs in order to fix the
problem—completely free of charge.

If your Nissan Altima has any of these recalled, take your car into an official
Nissan dealership in your area to get these parts replaced.